Accelerating learning and innovation in health care delivery is what AHRQ does—every day. AHRQ tools take the "what" and translate it into the “how” by providing research-backed, practical tools that doctors and nurses can use to improve care.

This document provides examples of how AHRQ is building the bridge between research and practice to achieve these goals:

Since 2000, with Congressional support, AHRQ has invested heavily in patient safety to assist doctors and nurses in their efforts to keep patients safe when they receive medical care in hospitals, physician offices, nursing homes, ambulatory surgery centers, and other settings.

"If you want a [return] on our basic and clinical investments at NIH, you need AHRQ to improve care delivery so patients can benefit from the therapies that NIH discovered. AHRQ and only AHRQ is responsible for research on how to do it." 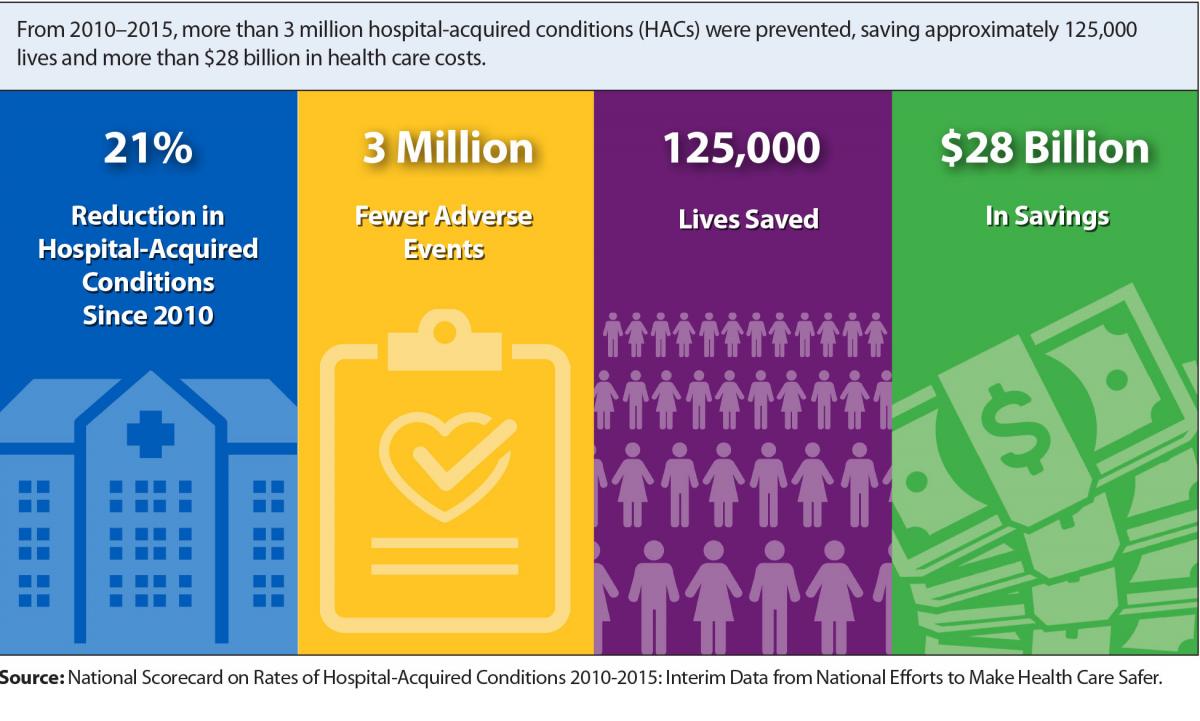 Today, the aim of hospital-acquired conditions actually becoming "never events" (that is, they should never occur when a patient is receiving medical care) is now within striking distance for central line-associated blood stream infections.

Initially developed through research conducted by AHRQ grantee Brian Jack, M.D., of the Boston University Medical Center, the RED toolkit is a standardized approach to discharge planning that centers on the patient by making follow-up appointments with patients’ primary care physician, identifying medications that patients should take, educating patients about their diagnosis, and assessing patients’ understanding of their care. By ensuring hospital staff members take these steps with every patient, the RED toolkit improves patient preparedness for self-care and reduces readmissions. At Boston University Medical Center, patients whose care incorporated the RED protocol had almost one-third fewer return trips to the hospital (both readmissions and emergency department visits) within 30 days and an average of $400 lower costs.

"By making these tools available, accessible, and easy to use, AHRQ has allowed us to do more and faster than we otherwise could."

AHRQ now offers a toolkit to help health providers apply RED and address language barriers and disparities in health care communication and trust. Scores of hospitals across the United States have received training to implement the RED toolkit. The Wisconsin Hospital Association used the RED toolkit and additional AHRQ tools in an initiative that avoided 30-day readmissions for an estimated 3,556 patients. Their quality and safety efforts reduced readmissions by 22 percent in 18 months, saving approximately $34.1 million.

"The data have helped complete the circle between patients, families, and care teams that were once missing pieces before ImproveCareNow (which) is creating the answer key to the puzzle of how to make sick kids feel better."

AHRQ also supports doctors and nurses in using data to improve care delivery so their organizations can become learning health care systems. AHRQ’s support led to doctors developing the ImproveCareNow Enhanced Registries Project, the world’s largest registry for pediatric inflammatory bowel disease. The registry includes 45 percent of children in the United States with inflammatory bowel disease who receive care from pediatric gastroenterologists. The registry collects clinical data on medications, interventions, and patient outcomes and patient- and family-reported data on symptoms, medication side effects, outcomes, and the care experience. Using the registry data, physicians developed practice changes that resulted in dramatic improvement in children with the disease, including increased remission rates and improvements in growth and nutrition. (Figure 3)

AHRQ is committed to harnessing the power and promise of health information technology to improve quality and treatment. One of its now widely adopted projects began in 2004, when AHRQ awarded a grant to Sanjeev Arora, M.D, of the University of New Mexico's School of Medicine to establish the first clinic for the Extension for Community Healthcare Outcomes initiative (Project ECHO). This project opened the lines of communication between disease experts at an urban academic medical center and rural primary care physicians to combat widespread untreated hepatitis C in New Mexico. 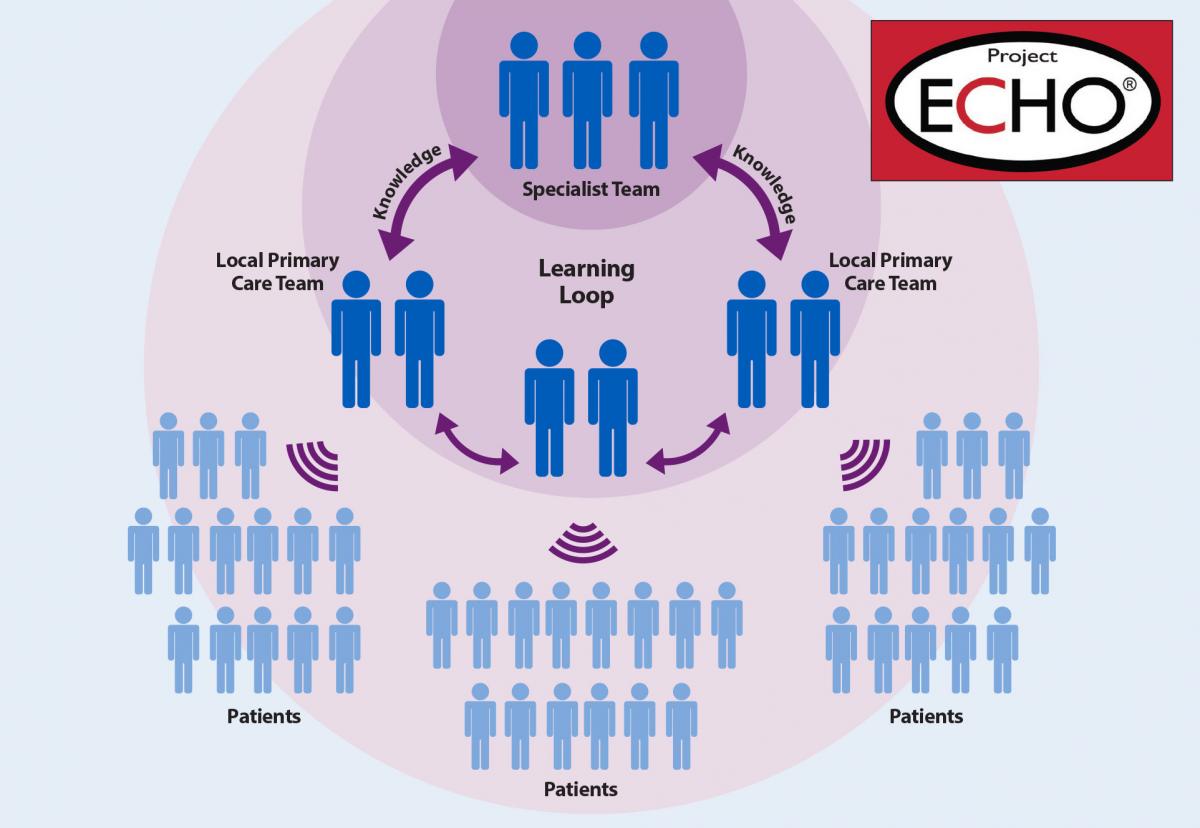 Following AHRQ’s lead, additional payers and funders have adopted Project ECHO, including the Department of Defense for pain and opioid management and the Veterans Health Administration for diabetes, pain management, and hepatitis C. Several HHS agencies and private foundations have also supported the Project ECHO model for providing care in rural areas.

Since the initial program, Project ECHO has spread:

The substantial growth and interest led Congress to enact the "Expanding Capacity for Health Outcomes" or ECHO Act in December 2016.

AHRQ currently funds Project ECHO to reduce opioid abuse in rural communities. Primary care doctors and nurses on the frontlines of the opioid epidemic are receiving remote training and expert consultation on delivering medication-assisted treatment from specialists at an academic hub via Project ECHO.

As policymakers work toward finding the best solutions for reforming health care, AHRQ data initiatives help identify priorities for health care improvement and monitor trends over time. For example, data AHRQ developed on HACs have been invaluable in tracking progress in the Partnership for Patients, a Centers for Medicare & Medicaid Services-led public-private effort that has a goal to reduce HACs by 20 percent compared to the 2014 interim baseline and reduce 30-day all-cause readmissions by 12 percent. (Figure 1) 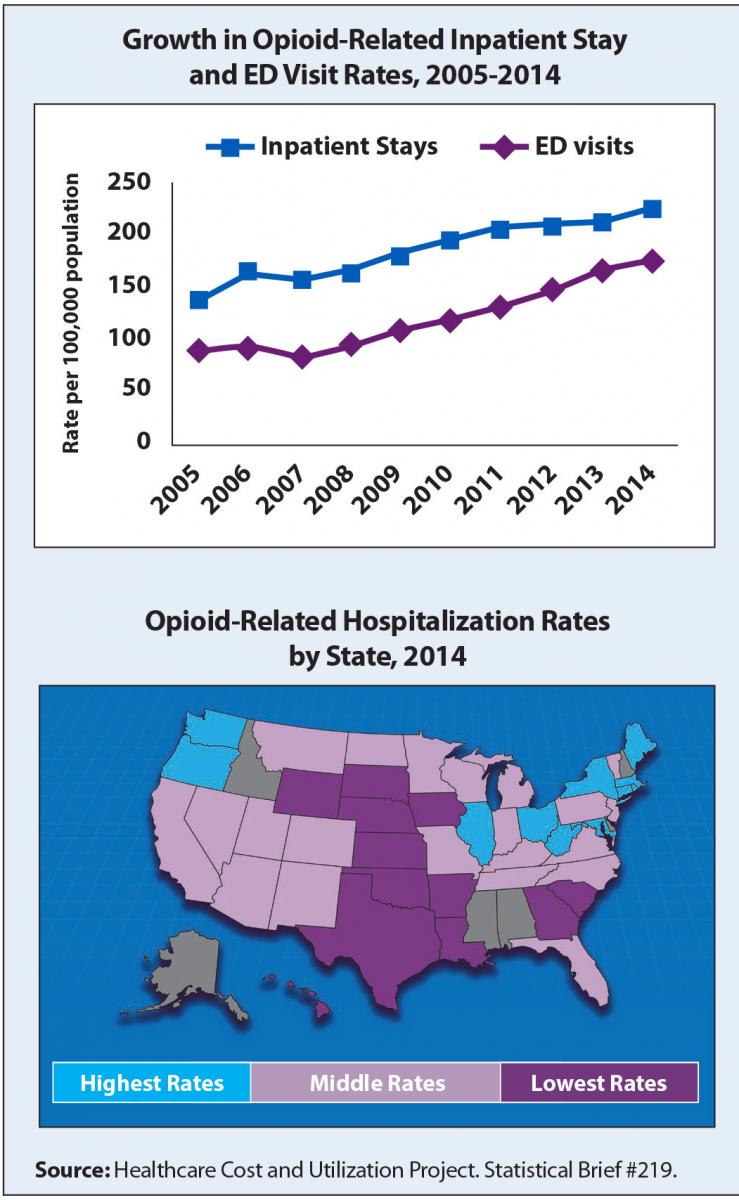 State-specific opioid data from HCUP help show where the burdens on hospital care have grown the most. They may also suggest which States are making the most headway when it comes to tackling the epidemic.

HCUP analyses have also tracked trends in readmission rates by payer type; inpatient versus outpatient surgeries; and specific procedures such as double mastectomy. HCUP is developed through a Federal-State-industry partnership sponsored by AHRQ.

AHRQ’s Medical Expenditure Panel Survey (MEPS)—a set of large-scale surveys of families and individuals, their medical providers, and employers across the United States—is used by legislative and executive branch agencies including the Government Accountability Office, the Congressional Research Service, the Congressional Budget Office, the Bureau of Economic Analysis, and the Department of Treasury in their analyses of health expenditures and health insurance. MEPS is the only national data source measuring how Americans use and pay for medical care, health insurance, and out-of-pocket spending.

"...MEPS remains an important resource to those concerned with program cost and efficiency as well as the effects of changing health insurance coverage on health care use and subsequent health status." 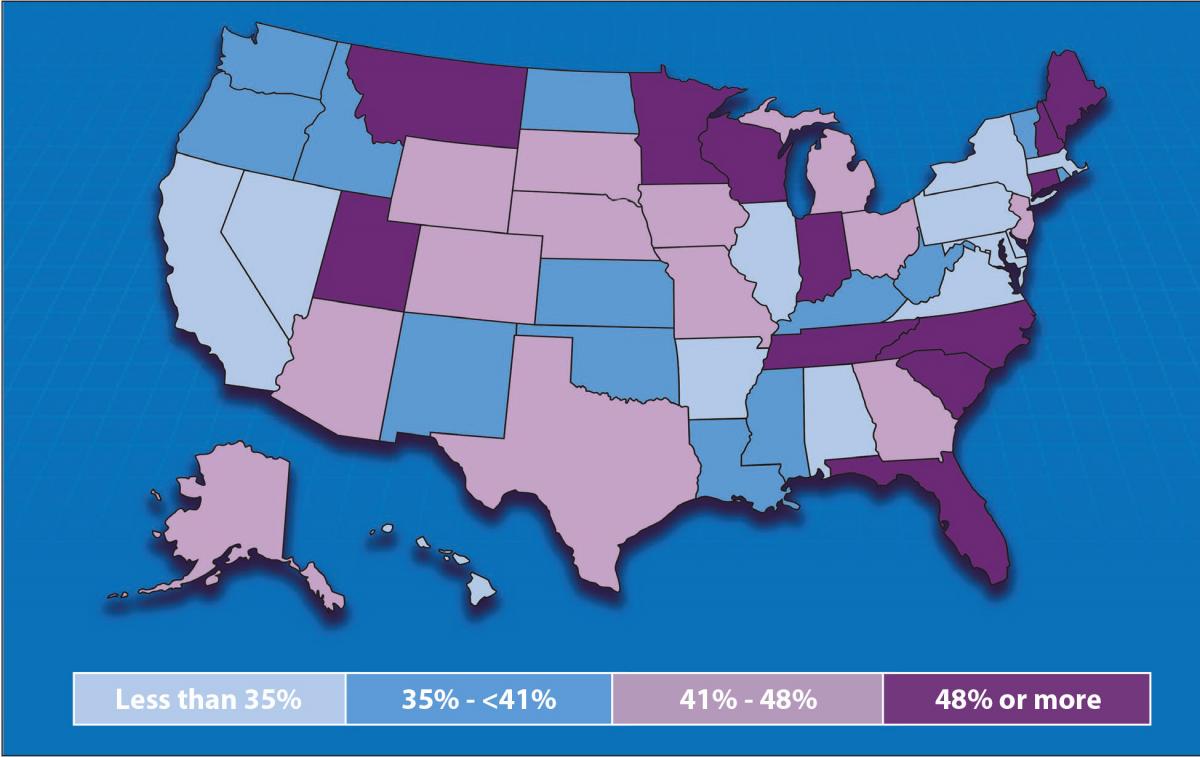